Price £15.95
Manufacturer
Game Series
AGAINST THE ODDS MAGAZINE
Against the Odds Magazine and Game

The Buffalo Wings Expansion Kit expands coverage of the "Winter War" and "Continuation War" between Finland and the USSR, sometimes independent and then as part of WW2. The title comes from a plane -- the Brewster Buffalo -- which was woefully unsuccessful when used by US and British forces, but which the Finns adapted into a very useful fighter, which they nicknamed the "Sky Pearl." (Yeah, they liked it a lot!)

The original Buffalo Wings issue game is popular because it serves as an 'intro' game to the entire "Fighting Wings" series -- games from J.D. Webster that are among the most popular air battle board games of all time. This expansion kit allows folks who want to get deeper and into more complexity with their games to do so while still using the intro rules found in the base Buffalo Wings game itself.

To that end, we've included more "Aircraft Data Cards" (the handy charts which capture everything that makes one plane different from another), plus the bombers in the expansion game now perform as individual planes (they are rather generic in the base game). Purchasers get both Bombing and Ground Attack rules-- and extra scenarios and a new double-sided map for them! 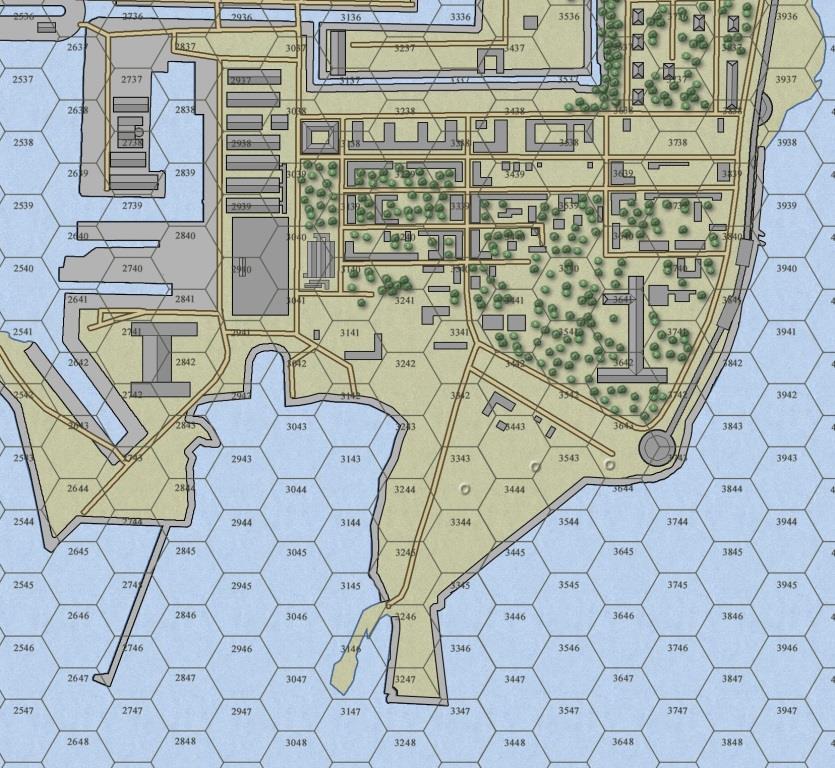 Best of all, the new map and ADC cards are still fully compatible with the entire Fighting Wings series of games!

NOTE that you must have a copy of the base Buffalo Wings game (preferably the newest edition) to make fullest use of the Buffalo Wings Expansion Kit.